The secrets behind the Rajasthan ‘s colorful cities! 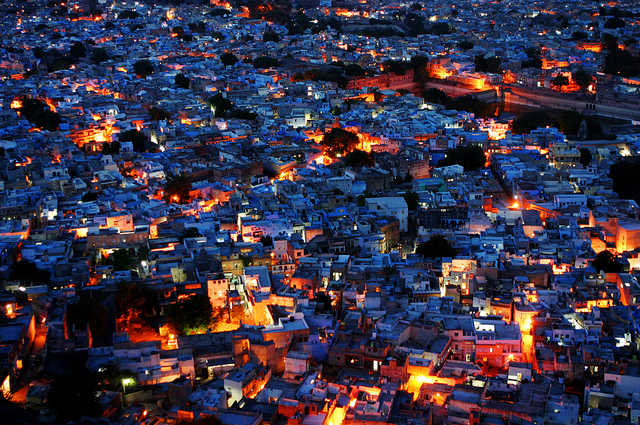 Rajasthan is perhaps the richest state there is. In terms of culture, art, tradition, diversity in food,
landscape – and color. Rajasthan’s colorful cities leave us awestruck and no one can stop gazing at its beauty. They realize how much every corner of the state is full of color as one visits the city. The earliest documentation of the use of color for the beautification process is of 1876. The painted the mock sandstone to enhance its beauty because the Maharaja of Jaipur to impress the Prince of Wales during . The city officials regularly undertake the maintenance .With time, this only increased. Well-kept boulevards painted in pink keep the uniqueness of Jaipur alive. As a result, culture soon also spread to other cities as well.

Did you know: Irresistible shopping places in Jaipur

Did you know: Bikaner camel festival 2021

Summing up about Rajasthan and its colorful cities