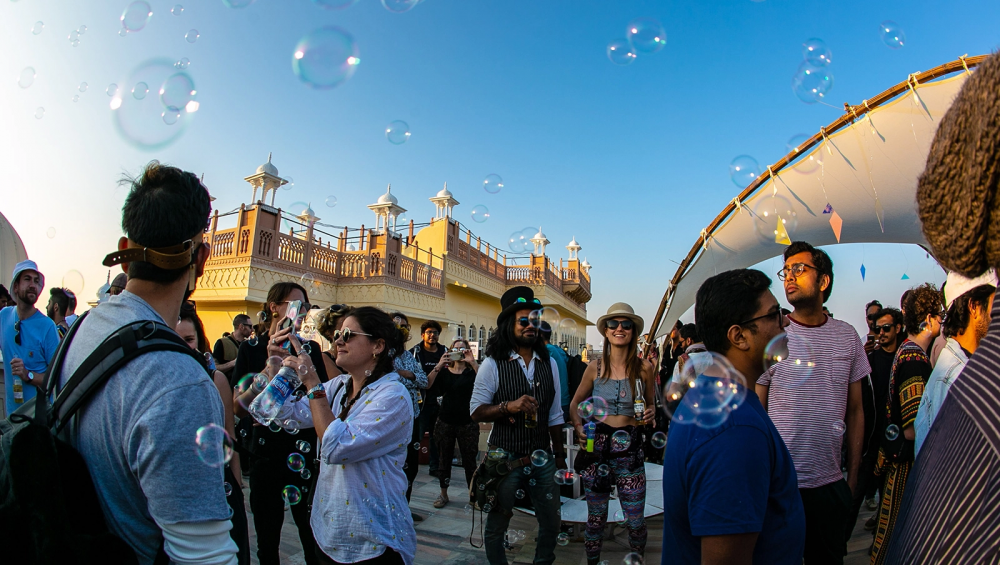 Background on India and Music for DJs in Rajasthan

Indian eclecticism inculcates aspects of both regional and popular Bollywood songs. DJs in
Rajasthan are especially popular for making such eccentric tracks in terms of Wedding DJs, Sangeet DJs or Party DJs . While the popular tracks are tested crowd pleasers, barely recognizable songs soon also gain popularity because of aspects of regional sounds. Due to regional barriers some Unknown DJs in Rajasthan are underrated.

India has been huge potential for dance market even before EDM global events in 2010s gained popularity. India has, however, been huge on dance music. Indian people consider weddings as “huge dance party.” Needless to say, music has run in Indian veins since time immemorial. With globalization and the advent of social media, it exploded.” This explosion has provided immense opportunity for Unknown DJs in Rajasthan to grow.

Did you known: 7 Vibrant Rituals of Rajasthan

Let’s find out some best and Unknown DJs of Rajasthan:

Unknown and best DJs in Rajasthan to Lookout For

Did you know? Reminiscing the Tales Of Panihari Folk Music

DJing Scene in Rajasthan for budding and Unknown, talented DJs.

Not only are the DJs of Rajasthan deserving of the hype, but so are the electronic music
festivals. Each December, the biggest EDM DJs and enthusiasts gather in a small town in
Rajasthan’s Shekhawati. Alsisar, a town not usually in the limelight, comes to life during one
long weekend. People have named it as “Magnetic Festival”. Not only is it an interesting getaway for
music lovers, but also for those exploring the Rajasthani deserts, havelis and food. The festival
hosts a number of international DJs, but it also gives a platform for all the underdog DJs of the
state to get a chance to gain their footing in the DJing scene.

Did you know? 3 new age folk songs of Rajasthan to fall in love with