The Secret Of The Mysterious Drawings Of Thar Desert 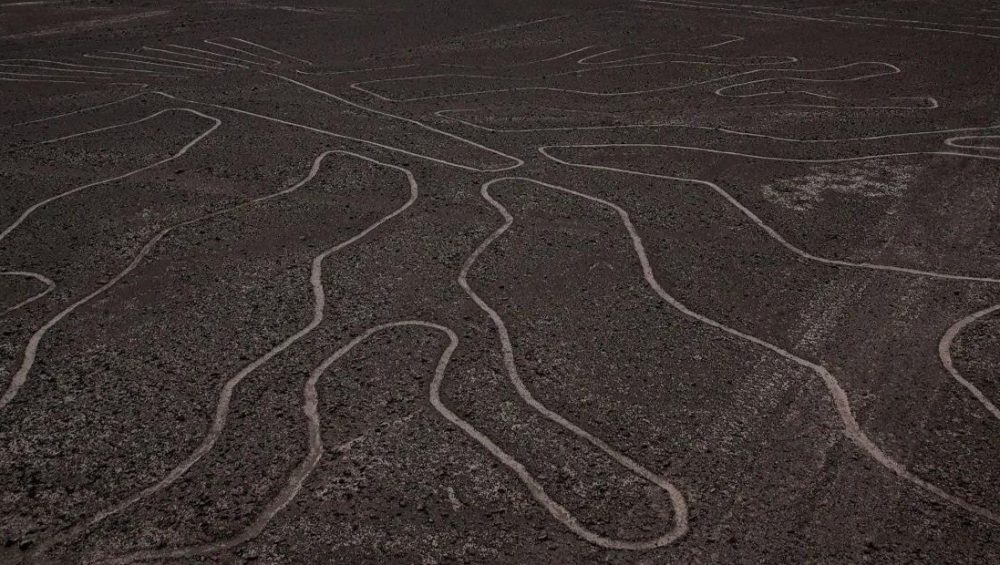 At the beginning of 2020, Carlo and Yohann Oetheimer, two French researchers, embarked on a virtual survey of the Thar desert. Where they saw strange images that appeared across the large and arid desert. These mysterious lines in Thar Desert turned out to be ancient ‘geoglyphs’ that were aeons old! Upon examination, the ‘geometrical lines’ found by the scientists resembled a spiral shape and an unusual serpent-shaped geoglyph in the Boha village, about 40 km away from Jaisalmer. These geoglyphs are the world’s largest handmade drawings and the first uncovered in the Indian subcontinent.

Let’s find out about Top 6 Haunted places Of Rajasthan

What is a Geoglyph?

A geoglyph is a big drawing created on the ground by long-lasting landscape components such as stones, stone pieces, gravel, or dirt. Geoglyphs are a sort of land art and, in some cases, rock art. The Nazca lines in Peru are perhaps the most well-known geoglyphs. Despite numerous theories, the cultural significance of these geoglyphs remains unknown. In the Thar Desert’s glyph, there are multiple spirals and a long, winding line that doubles back on itself repeatedly.

Decoding the mystery behind the spiral drawings of the Thar Desert:

For Dr Amal Kar who has been studying the Thar desert for 5 decades, these ‘Drawings in Thar Desert’ prove to be nothing but natural structures.

In an interview with The Hindu, he said that the rocky terrain between Jaisalmer and Ramgarh in the north, can be prone to weathering. Which could result in the formation of such structures. The already barren land combined with the high temperature causes gradual translocation of minerals over generations. Ultimately resulting in the creation of these shapes.

While the researchers contend that their results show that a plough-type tool, presumably pushed by a camel. As it is also a standard practice among Thar Desert farmers. This explains the curves found on the drawings in Thar Desert. Which could not have appeared due to the natural weathering of the terrains. Furthermore, while observing these lines, a minor rock outcrop cut was noticed. This shows a desire to maintain the line’s continuity. These findings imply that the Boha geoglyphs were not created with a significant amount of labour.

After hearing both sides of the argument, one remains convinced that there is something special about these geoglyphs of Rajasthan. If this is true, these one-of-a-kind largest geoglyphs may be directly related to their geographical and cultural context. And they may carry a universal message related to god and the creation of the world.

Follow Rajasthan Studio on Instagram for more amazing art and travel content. Reach out to us on email at contact[at]rajasthanstudio[dot]com. This blog is curated by Rajasthan Studio and written by Ayraki M.