The Exorcisms of Mehandipur Balaji Temple 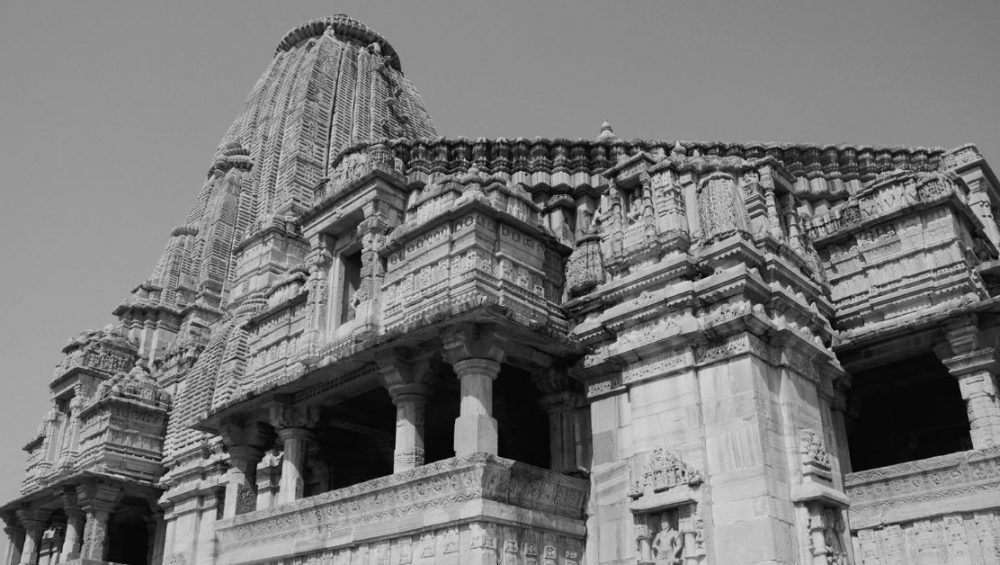 India is a land full of cultural intricacies and hidden secrets. Even in the twenty-first century, there are numerous temples with intriguing mysteries around them. Each temple has its own unique history and significance. The Mehandipur Balaji is amongst one of these temples. The Mehandipur Balaji temple rests between two hills in Rajasthan’s Dausa district. This temple honors the Hindu deity Hanuman.

In this temple, Shri Hanuman is given the name ‘Balaji’ to honor India Lord Hanuman’s child form; also known as ‘Bala Hanuman’. This temple is also well-known for its traditional healing and exorcism of evil spirits, which attracts pilgrims from all across the country.

The mysteries of Mehandipur Balaji temple:

As a matter of fact, traditional Rajput architectural styles have influenced the Mehandipur Balaji temple’s construction; found abundantly in Rajasthan. The temple has four chambers, coupled with two other chambers containing idols of Lord Hanuman and Lord Bhairav. Pret Raj, king of the spirits, has his courts in the third and fourth chambers. From mysterious reversed handprints found on the walls to the everpresent darkness inside the temple, there is a tremendous presence of negative energy inside the temple.

An American’s visit to the ‘Indian Witch Temple

Places like the Mehandipur Balaji Temple are often popular amongst foreign tourists. One such tourist recounts his visit to the Mehandipur Balaji Temple in a magazine. He described the exterior of the temple as “massive as an armory, with tall columns, built of grimy stone and brick”. When he entered the temple, he noticed that it was a stark contrast to the outside world, dimly lit; strange voices in the air; people who were tightly held by their relatives. A kid posing as a guide escorted him through the temple.

As he approached the temple’s interiors, he felt an unsettling feeling sweep through his body and try to overtake him. He entered a chamber where a chanting session appeared to be taking place, with priests and people chanting for the healing of their possessed relatives. Finally, he couldn’t take it any longer and dashed outdoors into the light. He was confined to his bed for the next three days; as the sight bothered him greatly.

If you look up the Mehandipur Balaji Temple, the first thing you will come across is pictures of possessed women who appear to be having some kind of seizure at first glance. This temple has served to become a healing center; through black magic cure in Rajasthan for rural people seeming to be possessed. Many people say that they see a woman, hitting her head, injuring herself, and screaming and sobbing at the top of her lungs while visiting the temple. This paints a terrifying image of the temple and makes it an even more daunting place to visit.

Ready to have some more chills- https://rajasthanstudio.com/are-you-brave-enough-to-visit-these-haunted-places-in-rajasthan/

The Court of Pret Raj

Every day at 2 p.m., a Kirtan is held in the Pret Raj’s court; when the spirits of Balaji and Bhairav treat possessed persons. Hundreds of devotees lie about with heavy stones on their bodies as part of the treatment. They claim the stones act like magic to rid them of any spirits that are tormenting them; some of these devotees are also tied and beaten in order to ‘free evil spirits within them. This section will leave you with an odd feeling.

Rules of the Mehandipur Balaji Temple :

In order to keep yourself ‘safe from the evil spirits of the temple, you need to follow the rules of the Mehandipur Balaji Temple. Black balled-shaped offering is tossed into the fire; in one of the chambers; however, you should not eat them. You should not take any prasad with you when you leave the temple, nor should you glance back at the temple once you leave. Temple forbids touching other people; they are said to be possessed.

Excited to know about the secret gateway in Rajasthan, check out https://rajasthanstudio.com/underground-tunnels-of-rajasthan-a-best-kept-secret/

Not to mention, after reading the horror stories about this temple; I’m sure you’ve realized that visiting it is not for the faint of heart, no matter as much as you like it. Mehandipur Balaji Temple is one of Rajasthan’s most frequented temples, attracting thousands of worshippers throughout the year. Especially on Tuesdays and Saturdays; which are Lord Balaji’s days. Some devotees visit the temple; to be exorcised from ghosts or evil spirits due to age-old traditions and beliefs. Whatever the mystery of the Balaji temple may be; devotees have a strong belief in the supernatural powers of the temple’s divinity and thus it is so popular even today.

Also follow Rajasthan Studio on Instagram for more amazing art and travel content. Reach out to us on email at contact[at]rajasthanstudio[dot]com. This blog is curated by Rajasthan Studio and written by Ayraki M.