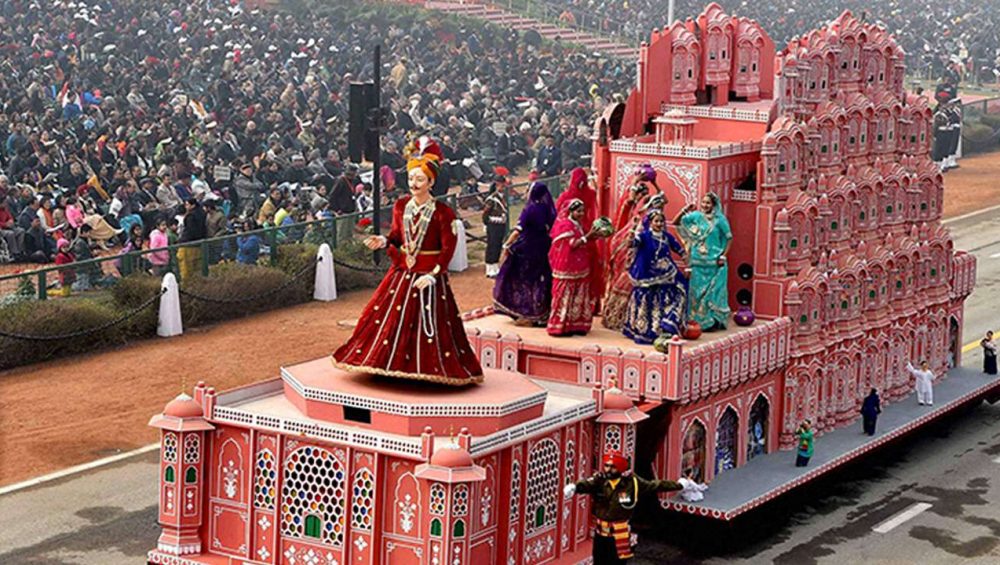 March 30 is Rajasthan day or ‘the land of royals’ day. On this day, in 1949 Rajasthan – a state of India came into existence. Remarkably, integration of Rajasthan wasn’t easy especially when a state has so many kings and chiefs. One cannot overlook the process of achieving yes from reluctant no of the rulers and head chiefs. The task was almost impossible. Under the leadership of Shri Sardar Vallabh Bhai Patel and great leaders of Rajasthan, the Union of Rajasthan into an Indian state became possible.

Firstly, under the leadership of Shri Shobha Ram of Alwar, there was a merger of 4 states – Dholpur, Bharatpur, Alwar and Karauli. The process began on 17th March, 1948. This merger is known as Matsya Union.

On the other side , in the same vein on 25th March 1948, slowly Bundi, Banswara, Dungarpur, Pratapgarh, Shahpura, Kishangarh, Jhalawar, Tonk and Kota merged into the Rajasthan Union. Kota was the capital city. Hence, the head of Kota became Rajpramukh and Shri Gokul Lal Awasa was the chief minister.

3. The United States Of Rajasthan

Consequently, the Mahrana of Udaipur agreed to join the union of Rajasthan. The government of India appointed Maharana of Udaipur as Pramukh and Kota Naresh as Upp- Rajpramukh. Finally, the formation of United States of Rajasthan was on 18th April, 1948.

Chiefly, the merger of Udaipur attracted the integration of major places like Bikaner, Jaisalmer, Jaipur and Jodhpur with the union of Rajasthan. The Maharana of Udaipur was the Maha Rajpramukh while Kota Naresh was Up- Rajpramukh. The head of the cabinet was Shri Hiralal Shastri Ji. The state integration of all states of India was pioneered by our then home minister or iron man of India- Shri Sardar Vallabhbhai Patel. As a result , he inaugurated the state on 30th March, 1949.

Lastly, the process marked its completion on November 1, 1956. The State Reorganisation Act of 1956  states that Part C of the state – Ajmer, Abu road taluka and princely state of Sirohi, ( which were part of former Bombay state) merged into Rajasthan . Also, the Sunel Tappa region of Madhya Bharat is transferred to Rajasthan while Sironj subdistrict of Jhalawar district of Rajasthan is merged into Madhya Pradesh.

Gurmukh Nihal Singh was first governor of Rajasthan while he appointed Mohanlal Sukhadia as the chief minister.