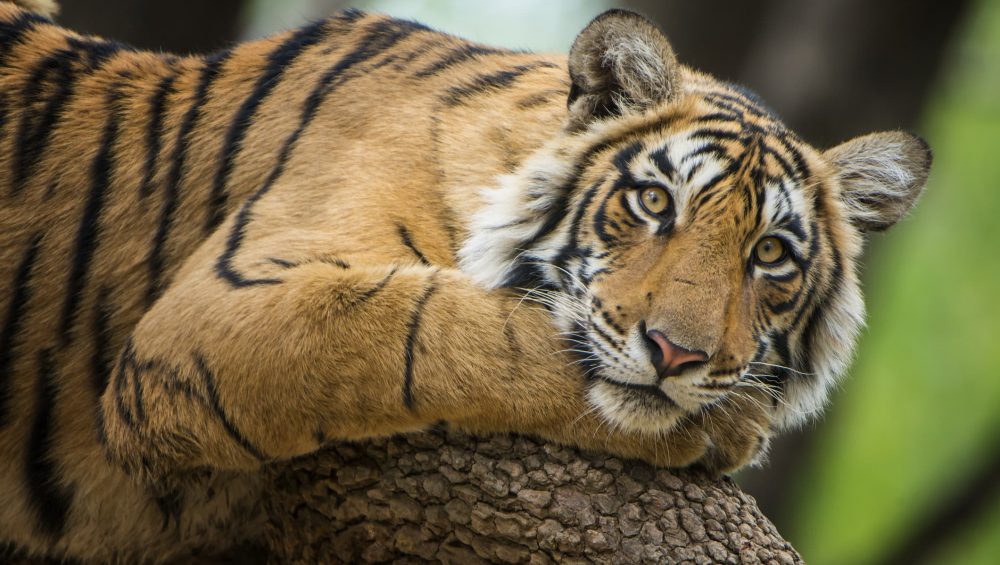 What is an Eco-Sensitive Zone?

With the rise in global warming and climate change, we have lost a significant amount of wildlife wealth due to factors like hunting, extinction, deforestation, etc. It is high time that such activities be controlled or prohibited to minimize the impact on the Global Ecosystem. Of course ! to overcome this issue and preserve the fauna, the Ministry of Environment, Forest and Climate Change (MoEFCC) has declared areas surrounding a few Wildlife Sanctuaries and National Parks as Eco-Sensitive Zones (ESZs).

The MoEFCC functions under the Environment Protection Act, 1986. Above all, the main purpose is to regulate certain activities around National Parks and Wildlife Sanctuaries to minimize the negative impact on the fragile ecosystem encompassing the protected areas.

An area falls under Eco-Sensitive Zone, it has to cross certain parameters, some of which are as follows:

These Eco-Sensitive Zones fall within ten kilometers of National Parks and have certain guidelines as to what activities are prohibited, regulated, and permitted. Some of the activities are:

Commercial Use of Wood

Commercial Use of Naturally Available Water

Usage of Renewable Energy Resources over Non Renewable ones

Mukundra Hills National Park is home to a plethora of rare flora and fauna. It is located in the Khathiar-Gir dry deciduous forests and spread across Bundi, Kota, Chittorgarh, and Jhalawar districts.

Sajjangarh Wildlife Sanctuary is located in Udaipur and is part of the Sajjangarh Fort. The spread of the area is 5.19 kilometers and a rock-solid walls secures it. This Sanctuary has a variety of flora and fauna. As a result , MoEFCC has certainly well-preserved it. Importantly, Jiyan Lake is also part of the Sanctuary.

Spread across 59.86 square kilometers in the Dholpur district, Van Vihar Wildlife Sanctuary is famous for its vegetation of Khair and Dhok trees. The Sanctuary was established in the year 1955.

Mammals like Leopards, Sambhar, Nilgai have found shelter in this Sanctuary along with more than 200 species of birds and over 60 species of butterflies. Tigers were also part of the fauna until the end of the 1960s. Maharaj Udaibhan Singh of Dholpur was very fond of the wildlife of Van Vihar and would hand-feed animals like deers, jackals, and birds.

The Draft to declare the areas surrounding Van Vihar WLS was notified on 6th October 2015. Subsequently, the authorities notified about the declaration of the area as ESZs on 30th March 2017.

Sitamata Wildlife Sanctuary was established on 2nd November 1979. It is a dense forest spread across Chittaurgarh and also Pratapgarh districts. It covers an area of 422.95 square kilometers, constituting up to 40% of the total area of the districts.

Sprawling over the Aravalli Mountain Ranges and the Malwa Plateau, the Sanctuary has numerous seasonal rivers like Jakham, Sitamata, Budhho, and Tankiya flowing through the forest.

It is the only forest region where more than half of the trees are high building value teak. Chiefly, Salar, Tendu, Bad, Peepal, Babool, Neem, Siras, Kachnar, Gulmohar, Ashok, Mahua, Kumta and Sindoor trees are present.

The Sanctuary is home to not only vegetation and animals but also a large number of migratory and residential birds. Above all, rare birds like little grebe, Indian darter, grey Heron, painted stork and White Scavenger vulture are among the bird species inhabiting this forest. A variety of deer including the Chousingha and spotted deer are also present along with Caracal, Pangolin, Indian leopard, striped hyena, golden jackal, porcupine, sloth bear, and nilgai.

Additionally, one can spot the Flying Squirrel gliding through trees. The extinction of lions is a major concern and increasing their population is the solution. With this purpose in mind, the authorities undertook Asiatic Lion Re-introduction Project to increase the population of the Lions.

Markedly, the areas surrounding this vast forest area were declared as Eco-Sensitive Zones on 1st May 2017.

Wildlife is a very vital part of the ecosystem and thanks to the conservatory steps taken by our Government. As a result, It has brought us a few steps ahead to a future with natural balance. To sum up, Eco-tourism is a type of tourism that provides a unique experience through the wilderness is also growing to benefit from these endeavors.