Why Is Colonial Architectures Of Rajasthan So Famous? 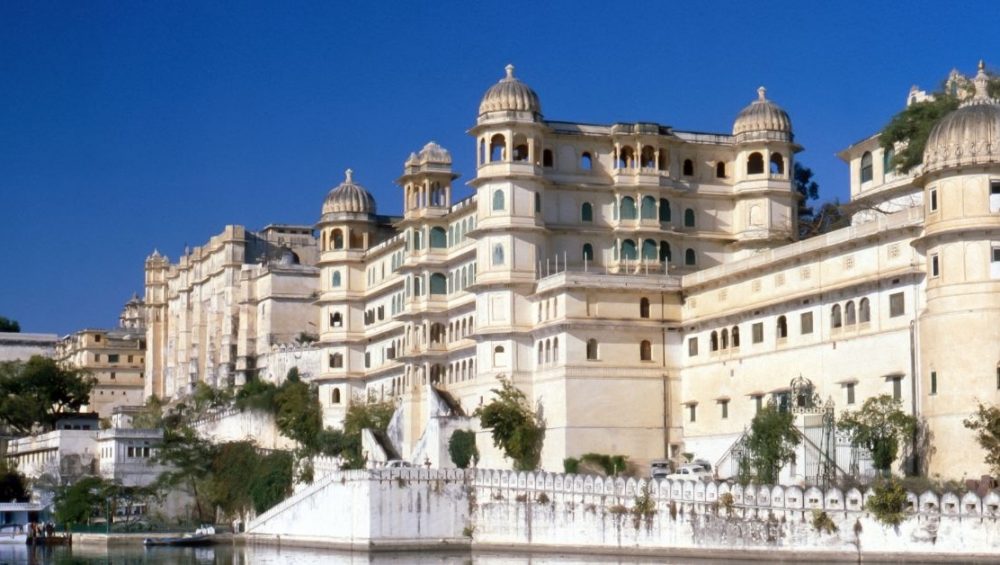 As a matter of fact, the influence of the two hundred years of the colonial period over India left heavy influence in every sphere. Colonial architectures of Rajasthan popped up owing to the British colonial rule over the country.

However, constructors began realizing that the subcontinent’s climate did not always suit the traditional colonial architecture and the raw materials that went into erecting them. Additionally, with time people developed better techniques to build the colonial architecture of Rajasthan. They started including not only screens, but also blinds, latticework, and colorful finishes in their architecture.

First opened in July 1891, this church is the oldest church in Udaipur. James Shepherd – a Scottish missionary and a medical doctor constructed this church in 1887. Not to mention, the Britishers have built it in their own architectural style. The church has the exterior of old stones and numerous pointed pillars which are immensely alluring and is located near Chetak Circle. In fact, it is also called ‘the Church of North India’. Surprisingly, it is an independent protestant church that can house up to 300 worshippers. In other words, this is one of the most thriving colonial architectures of Rajasthan.

With manicured courtyard gardens and a royal structure, the City Palace in Jaipur is the most popular tourist attraction of the state. Constructed by British architect Samuel Jacob and Indian architect V. Bhattacharya, the construction is a decedent blend of influences of both cultures. Colonial architecture has left its mark on The Mubarak Mahal (Welcome Palace).

Did You Know About – Underground Tunnels of Rajasthan: A Best Kept Secret

Samuel Jacob is the architect of the Albert Hall Museum. It is a fine blend of India’s Islamic architecture with neo-Gothicism which is deeply inspired by the British Victorian era. The Albert Hall Museum is the finest example of such type of Indo-Saracenic architecture. The original construction began as an invitation to the Prince Albert of Britain. The structure dates back to the period when latticework just began in Rajasthan. The Museum’s collection holds artifacts from Jaipur’s royalty and tribes, which showcases, Folk arts, traditional clothing, and wood carvings. It accounts for the rich heritage of Rajasthan.

The construction of the Umaid Bhawan is a story to remember! In the 1920s, Jodhpur was going through a famine that led farmers and other wage workers of the city to grovel to their king, King Umaid Singh. And to generate employment, the palace went under construction. He commissioned Henry Vaughan Lanchester as the architect and he planned to design the palace as a blend of Indian and Colonial features. The palace features lots of domes and columns. The Palace’s exterior is golden yellow sandstone, and the interior has Makrana marble and Burmese teak wood. It also features a lot of Fresco paintings that depict the State’s history. Buddhist and Hindu edifices influenced the King and Lanchester during the designing phase of the Palace.

Architect Samuel Jacob has designed the Rambagh Palace. Even though originally built for the wet nurse of the Prince, it now stands as a luxurious five-star hotel. Although primarily it was located in the middle of a forest and was subsequentially expanded under Jacob’s guidance. Grand colonial courtyards and columns give the building a signature Brith Statehouse touch and there is intricate Marble latticework throughout the length of the Palace.

Moreover, British rule has been a part of the subcontinent’s rich history. Over the years, the colonial structures have borne testimony to their age of construction. A large number of infrastructures are based on this style throughout the country, even decades after the end of the Colonial era. Government buildings, railway stations, post offices, residences attest to this. The colonial architectures of Rajasthan have become an integral part of India’s diverse history and have been woven into the cultural fabric of the regions.

Also follow Rajasthan Studio on Instagram for more amazing art and travel content. Reach out to us on email at contact[at]rajasthanstudio[dot]com. This blog is curated by Rajasthan Studio and written by Samira sarin.